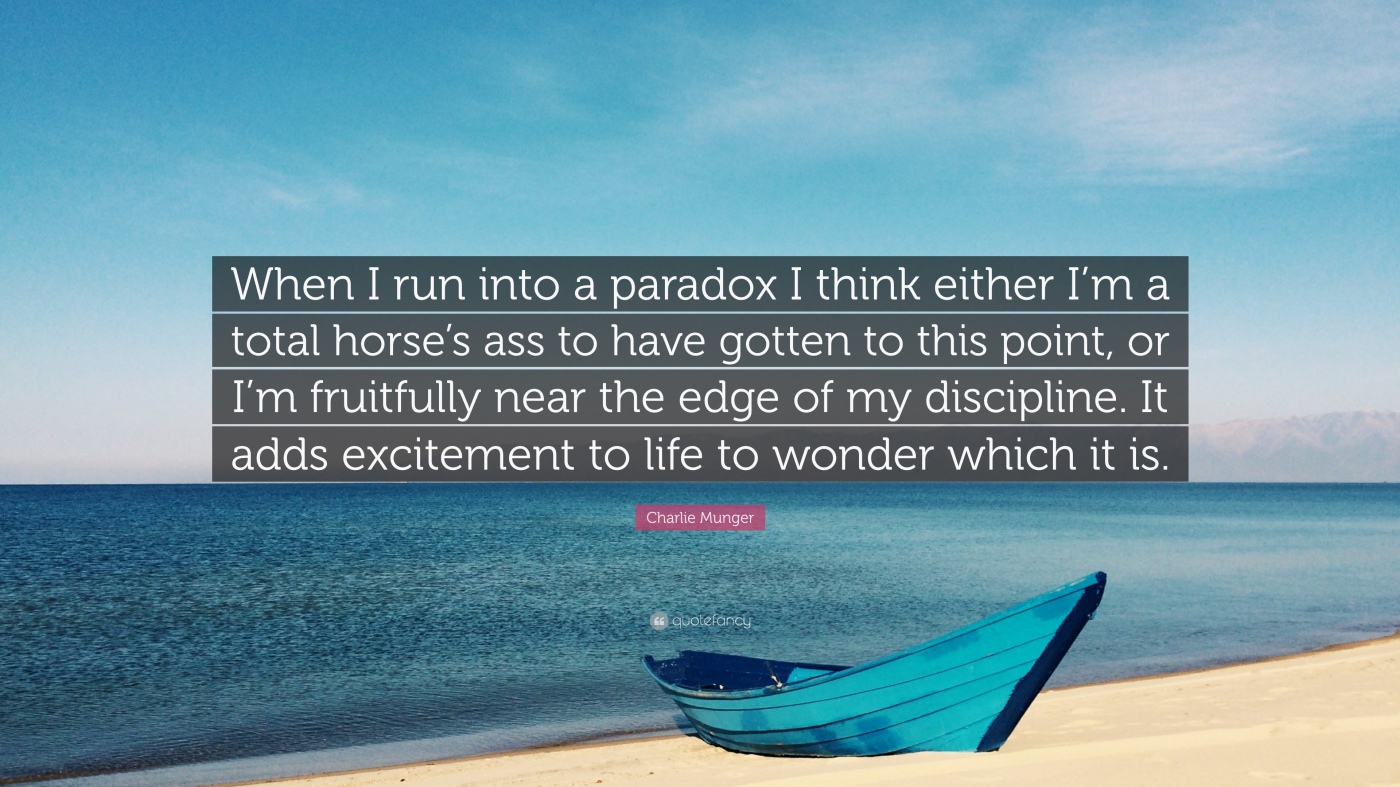 2: You are guaranteed to get your pizza within 30 minutes but your ambulance, on average, will take 40 (Hours, if it has to pass through Silk Board in Bangalore PLUS no money back guarantee!)

3: We spend 1% of our GDP on healthcare and lose the same amount due to diarrhoea and an additional 4% to malnutrition (Health economics at its finest!)

4: We’re willing to pay priests and yogis through our noses for health and wealth but the wallets shrivel when it comes to spending on insurance or in the hospital. Some lack access to them altogether (The latter, never the former!) 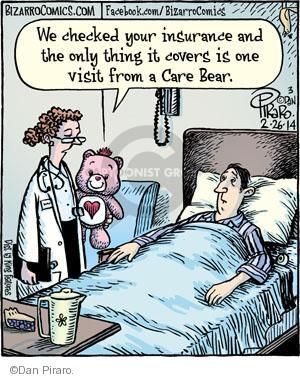 5: We end up spending a couple of thousand for a crazy night of debauchery on a certain ethyl alcohol but are not as spendthrift when it comes to spending the same amount on any other pharmaceuticals of the scheduled variety.

6: Our healthcare is amongst the cheapest in the world yet remains un-affordable to most!

7: We boast a Medical Tourism Industry projected to reach $9 Billion in 2020 yet the access to quality healthcare in vast swathes of India is abysmal.

8: We understand when other professionals come back from the US and expect higher compensations to pay off education loans and other debts but when we go to clinical specialists, who have spent at least over 15 years of their adult life studying, we are shocked at their consultation charges.

9: There is unanimous support for the price cap on drugs and devices despite there being an unimaginable range of generics in India to suit every social strata and then wonder why new drugs based on break-through research costing over a billion dollars aren’t released in India.

10: The absolute epitome of irony is despite these drawbacks we have achieved miracles in India:  Life expectancy has doubled since independence, maternal mortality rate, infant mortality rate (140 per 1000 in 1976 to 34 per 1000 in 2016), tuberculosis (Prevalence of 52% in 1961) and malaria.

We’ve come along way, albeit at the behest of chronic diseases but a long way nevertheless. To take those next steps, however, requires even more of a push in mindset as much as policy. ModiCare and other reforms for universal healthcare may be progressive but our mindsets remain regressive!