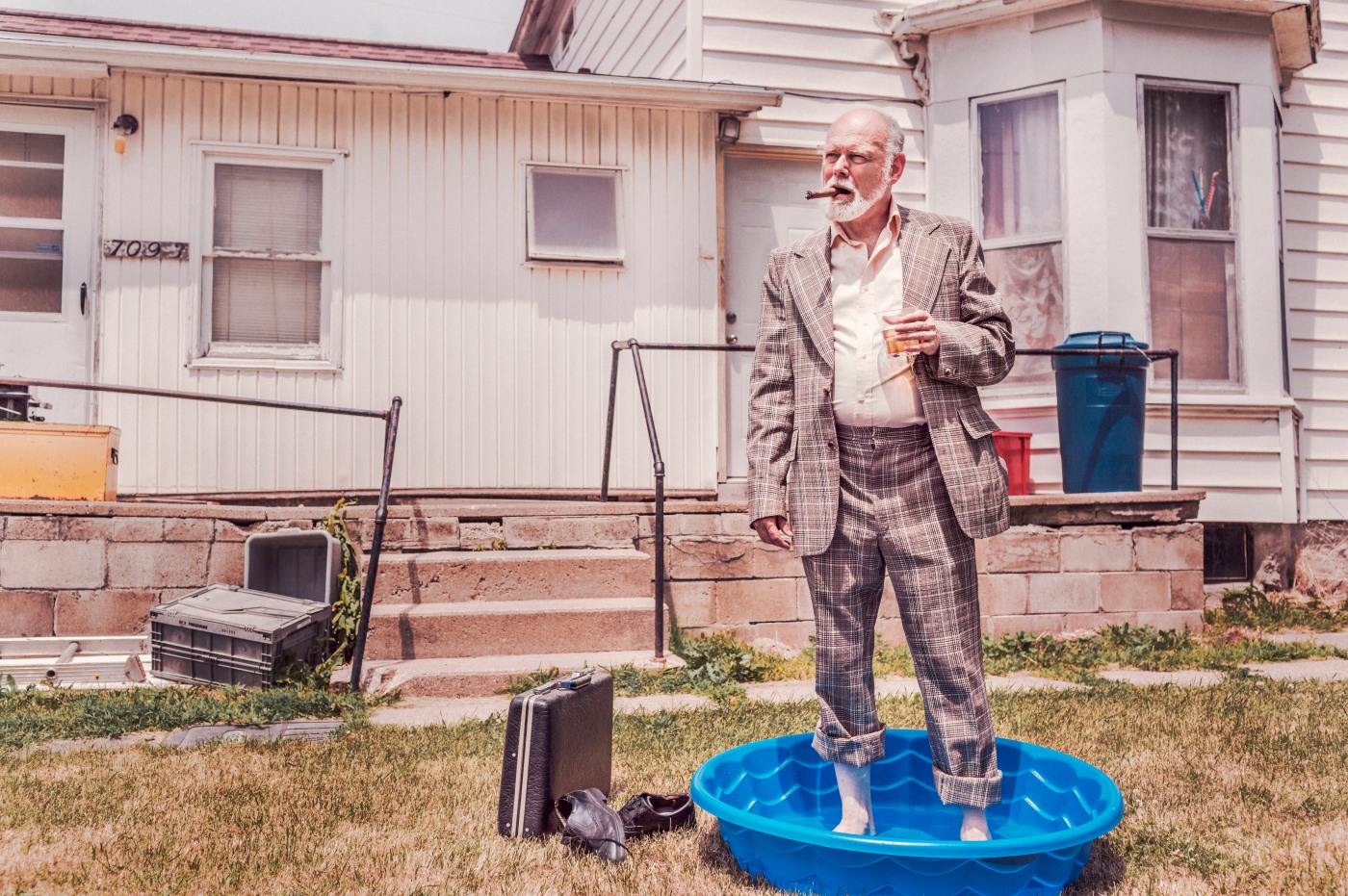 “Intelligence is inherited from the mother and her X chromosome” This question kicked up quite a viral storm lately. Not surprisingly, I heard about it from my mother who was proudly flaunting the sanctity of her genome (ironically to her own children). She heard about it on WhatsApp, where the world goes to access high quality scientific research.

The question was one that was posted on Quora, another renowned scientific journal, where the world comes together to solve the mysteries of the cosmos. One can’t go wrong on a platform covering, path breaking research hypotheses like “Can atheists fall in love?”, “What if time stood still for 5 seconds?” and, my all-time favourite, “Is it wrong if a boy likes his girlfriend’s farts?”

Robert Plomin once famously stated that he had found the “intelligence gene”; his hypothesis was brutally destroyed by the scientific community. in fact in a recent publication by the UK Biobank found that 500 genes are said to be associated with intelligence. His theory raised two fundamental questions, the first being how do we, as a race, define ‘intelligence’ and secondly are genes as one dimensional and simplistic in nature as he claimed them to be?

I’ll leave the former for those whom society deem more intellectual than me (At this juncture, I’m not sure whether to blame my ancestry or my school). Instead, I will delve in to the latter, which I will conveniently blame for my inadequacies.

Genetics and intelligence has been a hotly contested topic. On one side of the fence you have those like Toby Young who asserted that “it is naïve to think schools can do much to ameliorate the effects of inequality. I don’t just mean socioeconomic inequality; I also mean differences in intelligence.” On the flip side a particularly interesting recent finding is that the genetic influence on measured intelligence appears to increase over time, from about 20 percent in infancy to 40 percent in childhood to 60 percent in adulthood emphasising the role of the environment and ‘nurture’ as well as ‘nature’. To add further fuel to the fire here is another confounding pearl: The Flynn Effect. This a curious phenomenon, elucidated by James Flynn, which describes an increase of 3-4 IQ points with every passing decade.

The current common (mis)understanding of genes and genetics

This endless debate elucidates the lack of understanding when it comes to genetics. More often than not we talk about the gene(s) for depression, schizophrenia, autism, breast cancer etc. Matt Ridley in his book Genome, which happens to be one of my favourites, eloquently described our current understanding of genes and genetics (or lack thereof): “

“To define genes by the diseases they cause is about as absurd as defining organs of the body by the diseases they get: livers are there to cause cirrhosis, hearts to cause heart attacks and brains to cause strokes. It is a measure, not of our knowledge but of our ignorance that this is the way the genome catalogues read. It is literally true that the only thing we know about some genes is that their malfunction causes a particular disease. This is a pitifully small thing to know about a gene, and a terribly misleading one.”

The furore to get ones genome mapped and get a personalised report is increasing at the same rate as the price of gene mapping drops, all in all exponentially. Whether this will be a medical marvel or a cataclysmic Pandora’s Box remains to be seen. As consumers keep themselves updated and well informed and well read about health and diseases, the dynamic is perennially changing. However, understanding the science is but a fraction of the paradigm; understanding the probabilistic nature of diagnostics and therapeutic outcomes requires a whole different skill set altogether.

We all have the ‘depression gene’, the ‘diabetes genes’, the ‘schizophrenia genes’ just by virtue of being human but knowing, and more importantly understanding, the risk of developing these ailments can either lead you to clean up your life or lead to utter and complete mayhem without genetic counselling. (An analogy would be Google-ing your symptoms and fearing you have cancer.) That would entail that genetic engineering is still a long long way away!

Homo Sapiens are not fans of not being in control and with Eugenics and genetic cleansing we took matters in to our own hands. These are not concepts of erstwhile dark days, white supremacy and neo-Nazism is still popular in many parts of the world. In India, we do it a lot more subtly than the Ku Klux Klan and the Jobbik Party in Hungary. Think about it, from matrimonial websites to dating app filters, the criteria range from: height, weight, genetic/hereditary diseases, education, complexion, C.T.C., caste, family background, ancestry to sibling success.

In the meantime, in keeping with The Flynn Effect, I shall take solace and bask in the fact that I (along with my fellow millennials) wallow on the lofty peaks of human intelligence!