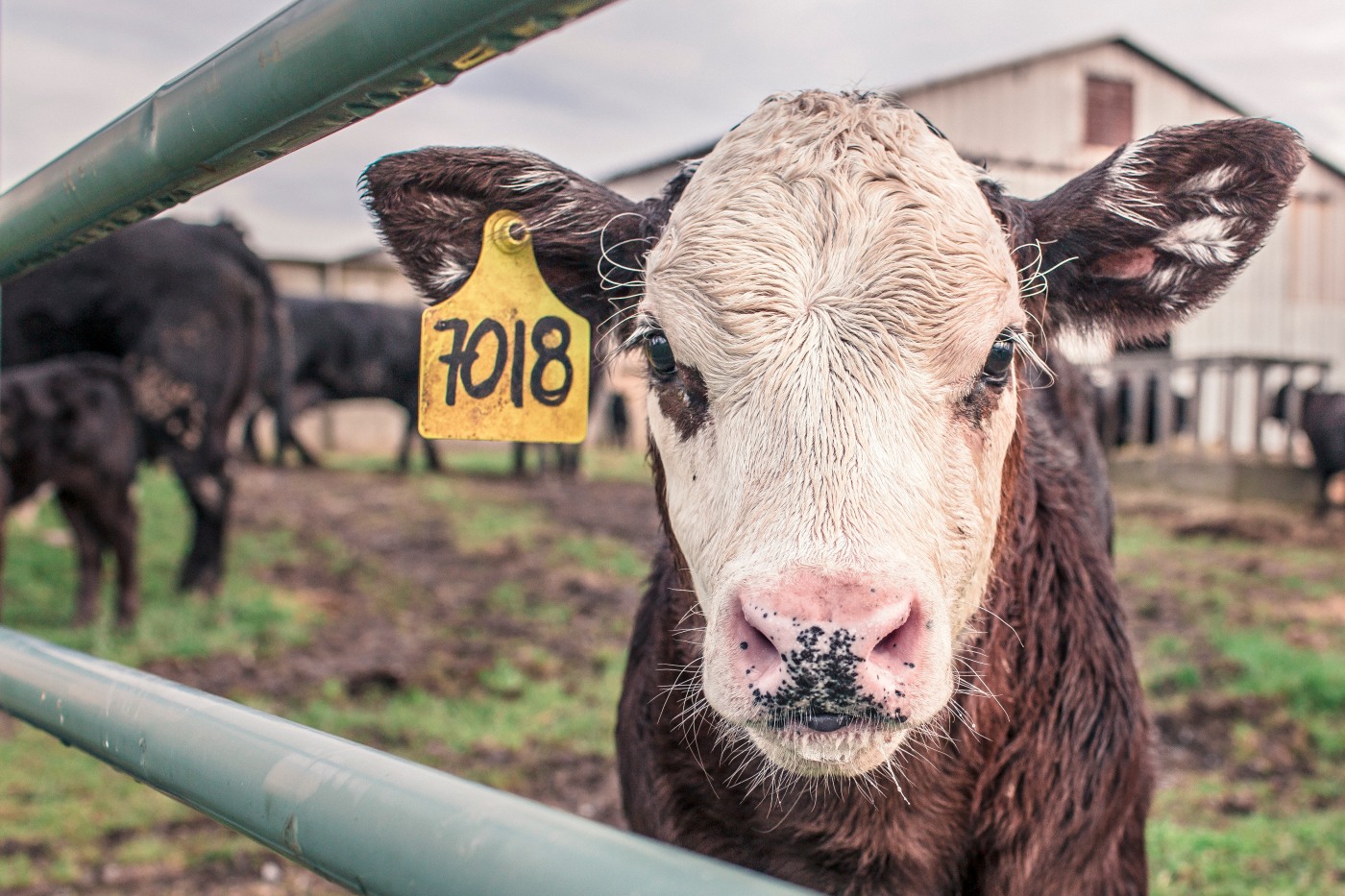 Imagine playing an indispensable role in averting the Polio pandemic, being published in over 75,000 publications, revolutionising genetics and oncology and yet be reduced to a footnote in history.

In a laboratory setting, programmed cell death generally occurs in a cell line after about 50 cell divisions. When Henrietta Lacks was referred to Johns Hopkins with abnormal bleeding per vaginum, she was diagnosed with cervical cancer and underwent radiation therapy followed by an excruciatingly painful 9 months before her eventual demise. Unbeknownst to her, Dr George Otto Gey discovered that the cervical cancer cells from her tumour were a biological wunderkind. The cells form an immortal cell line; they divide indefinitely. He dubbed the resulting sample HeLa, derived from the name Henrietta Lacks, and ever since, the cell line has been a cornerstone of medical research. Her family were none the wiser until the 1970s. Until the 2010 book by Rebecca Skloot and the biopic thereafter, starring Oprah Winfrey, the world knew nothing about the woman who revolutionised healthcare and medical research as we know it.

Posthumously, Henrietta Lacks’ contribution to modern medicine is right up there with Hippocrates, Louis Pasteur and Joseph Lister. Almost Van Gogh-esque, her life, and that of her family, ‘painted’ a sorry picture. They suffered for decades from abject poverty and received little more than a mention in some scientific publications.

The sticky question then is, is the use of the cell line for research without her consent by Gey a delightful move in the exponential progression of modern medicine given the ‘greater good’ or on the other hand is it no different from Joseph Mengele’s exploits in Auschwitz?

As an example of the power of data in diagnostics, The Instagram study used a predictive tool to scan Instagram posts which could accurately identify depression in 70% of their study’s participants. Doctors, on the contrary, are successful only 42% of the time. Facebook, Google and Ginger.io are on the predictive mental health bandwagon too. Don’t get me wrong, their hearts are probably in the right place but so was Dr Gey’s. What if your Instagram selfies and belfies held the secret to the predictive analysis algorithm for dementia that is then patented and sold to the NIH for millions of dollars? Would you sit quietly and continue to curse that ‘successful friend’ we all have who globetrots while you wallow in obscure mediocrity? How would that change the way you look at your data?

Do you have any idea how your electronic health record in the hospital is being used? How about how your FitBit, Apple Watch, Apple Health Kit, My Fitness Pal, Map My Run, Jetfit, Nike Run Club or MySugr data is being used? We click ‘I agree’ at the bottom of the page in good faith, but do we really?

Start-ups like 23&Me let you sequence your genome and others, like Zenome and Luna DNA, will let you sell it to earn cryptocurrency. DNA Simple matches people with clinical trials and pays users accordingly. It’s like Genetic tinder (I would have used Grinder, but sadly that’s been taken). Healthcare Consumerism at its finest!

While HIPAA, GDPR and GINA have debates raging on both sides of the Atlantic, India just got to this party! DISHA (Digital Information Security in Healthcare Act), was released for comments from the general public on the 21st of March 2018. Although the patient owns his/her data it can, and probably will, be used for public health research and academic research as mentioned in the published document.

Yet how much power can one exercise over data that the majority of the population don’t understand, probably only a doctor/IT professional/Government official will have direct access to and, importantly, lies on a server that belongs to someone else. Think of it this way: You told someone a great story in good faith, she wrote it down and stored it on her laptop, she shared it with a friend collecting stories for a production house. They analysed and manipulated the storyline to make an Oscar-winning blockbuster starring Robert Downey Jr and Catherine Zeta-Jones. The production house made millions. You were none the wiser nor did you benefit in any way. In fact, you paid Rs. 700/- to see it 3D! It is, I admit, considerably greyer than this analogy but convoluted nonetheless.

So your DNA, the recipe of your very being, can be sold or may soon be claimed in biobanks. Your unique biological identity, be it fingerprints or iris data, is owned by UIDAI (Aadhar). Your social and behavioural identity, the way you interact with the world, belongs to tech titans. Your deep, dark medical secrets (HIV status, family history, mental health status) belong, for all practical purposes, to the Government or a Healthcare conglomerate.

In conclusion, the big question arises: Do you really belong to you?

Rohan D’Souza: About the Author